Ken Looi a écrit :I've done every marathon+ distance road races at Unicon, and this was definitely the scariest. Aside from keeping it together on the bumps, I was dodging cars, a bus in our racing lane, and yelling every time I saw a bunch of pedestrians in case they stepped out.

There was almost no convention at this Unicon. I've been to seven and organised one, and this had the fewest workshops and non - competitive events of all UNICONS I'd attended.

John Foss a écrit :I "guarded" a few intersections during the course of the race. The last one was on the eastern end of the bridge going over the river, right near the start area. VERY busy intersection with people trying to get to the beach, or wherever. Stressful! Trying to keep old ladies from stepping in front of approaching unicycles, some of which were going very fast. I was thinking it might have been easier to be in the race (not counting being in front of constant potential step-outs in my path).

In 2010 we did the Unicon 10k race along the waterfront in downtown Wellington (New Zealand), but that was a much more mellow, course-friendly area without tens of thousands of people trying to get to beaches on the other side of the course. Sight lines were much better, and we didn't have any of those problems.

This was not a typical environment for a Road race, and not typical of Unicon organization. With the much smaller amount of riders (about 250 vs. over 600 for the 10k), and a much longer race with multiple laps, it wasn't like the bicycling and running events they also hold there, with much greater amounts of riders.

Usually Unicon suffers from too few volunteers, but not to where it leads to races not working. And chip timing still seems to have its problems as well, apparently. Not sure why so many chips didn't seem to read.

Jamey Mossengren a écrit :I've been to 12 now (think I'm the 5th most person) and they are all very different cause they are organized by different people and of course some are better than others. IMHO this was the worst organized one yet. Beautiful city but many mistakes by organizers. Montreal was one of the best organized and it went so well they are thinking of having it there again in the future.

[start rant]
Here is my list of things that went wrong;
-cx wasn't marked well at one point and should have had a volunteer at one junction
-more volunteers and better marking needed on beginner xc
-school was terrible..no kitchen..no showers (well one ice cold one)...60 people in my room...and no toilet paper or soap in the bathrooms!!!
-marathon and 10km race issues with traffic making it a very dangerous race
-data issues with the timing chips in almost every raced
-no workshops (probably my biggest disappointment)
-none of the directors were mentioned or thanked at the final party (WTF?!)
-DH wasn't that technical and only had manmade obstacles
-Uphill was too short and not very hard
-medals looked cheap and if I showed one to someone stating this is what I got for being 1st in the world I would be embarrassed
[end rant]

Of course they did many things well but won't list them here but I especially liked the live streaming. 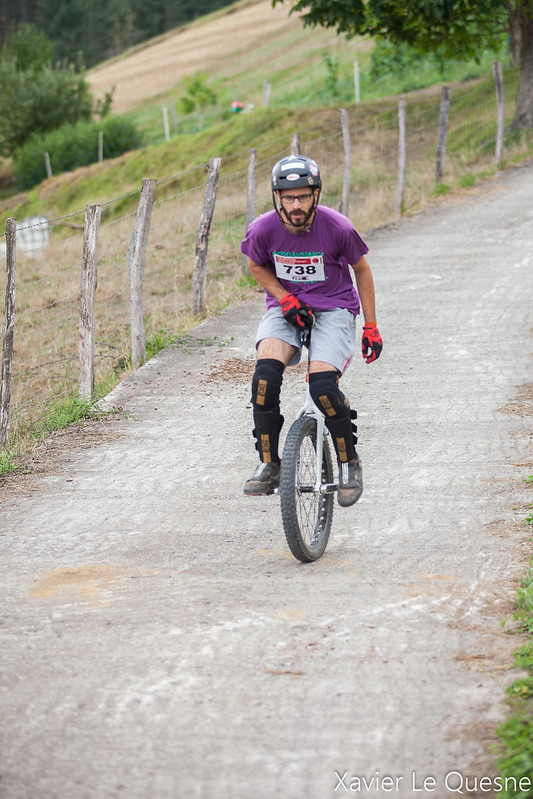 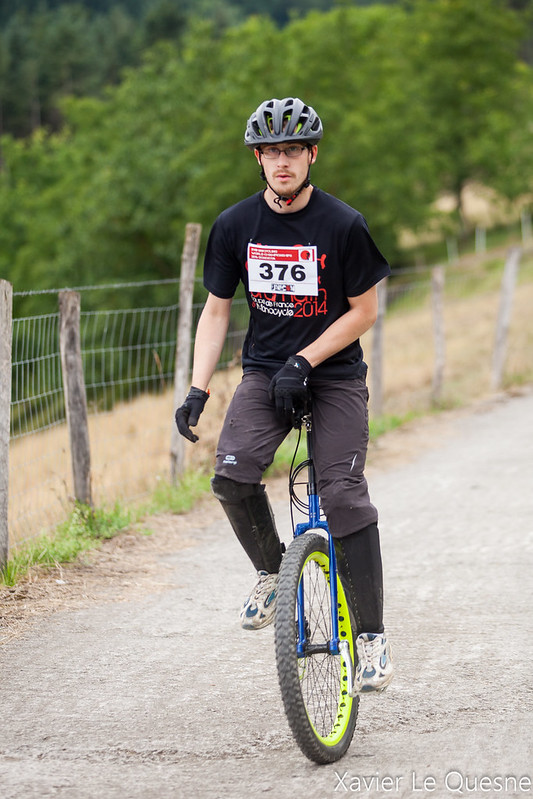 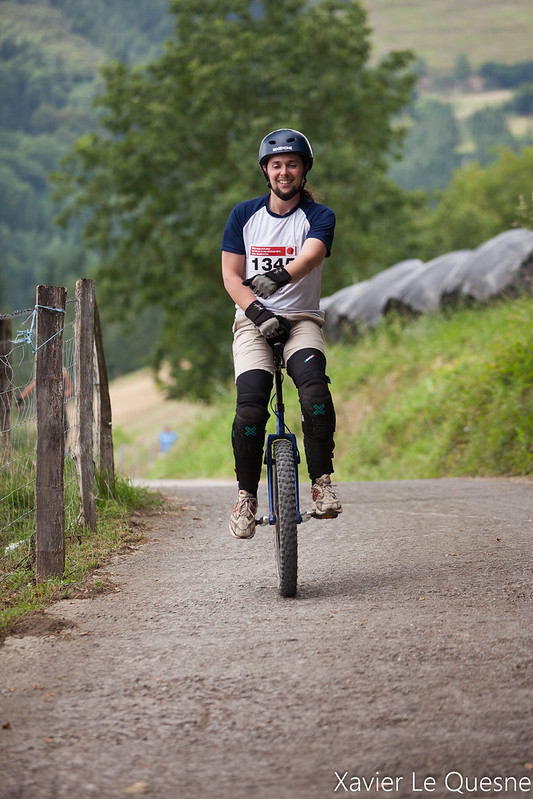 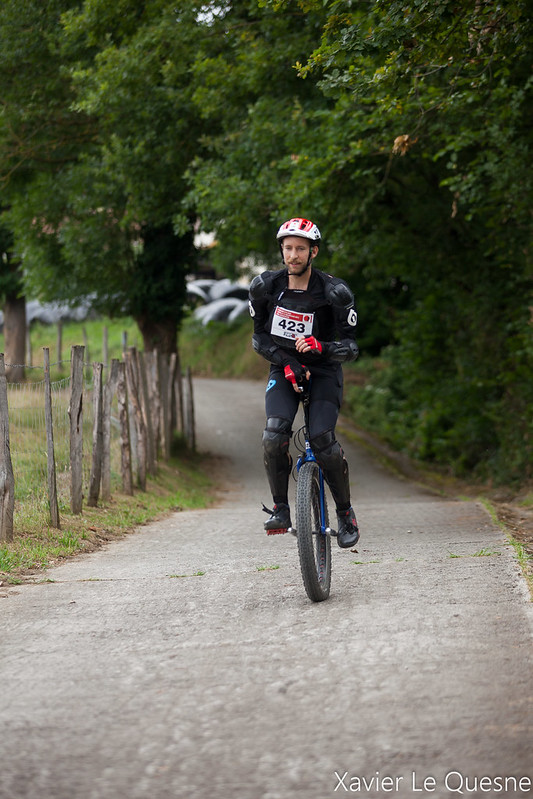 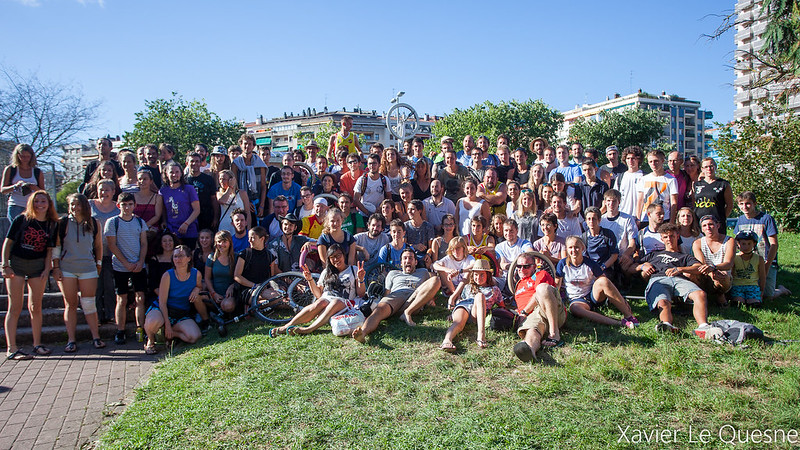 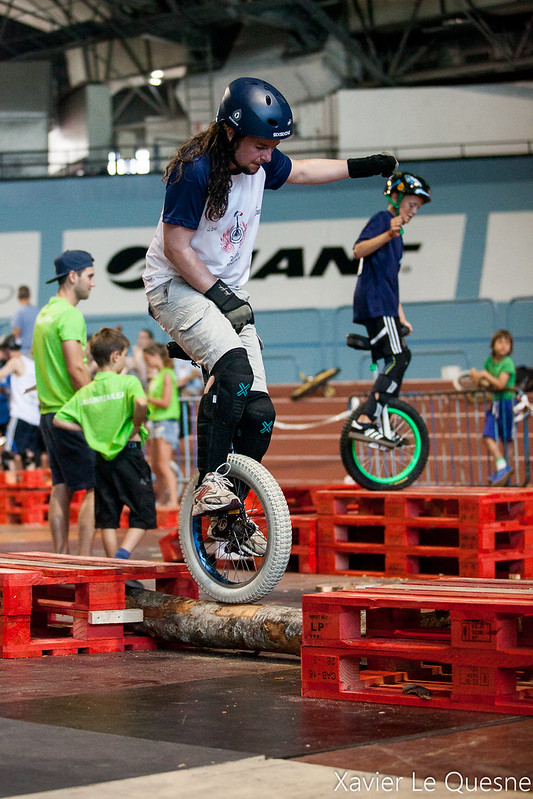 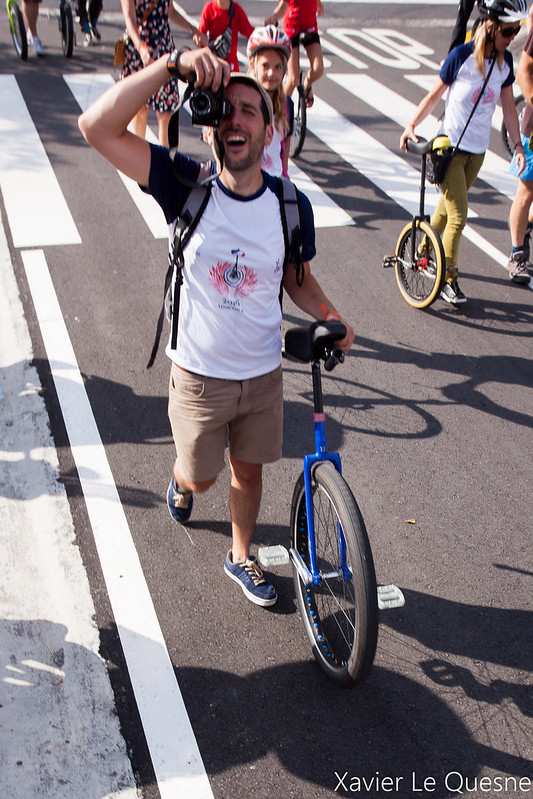 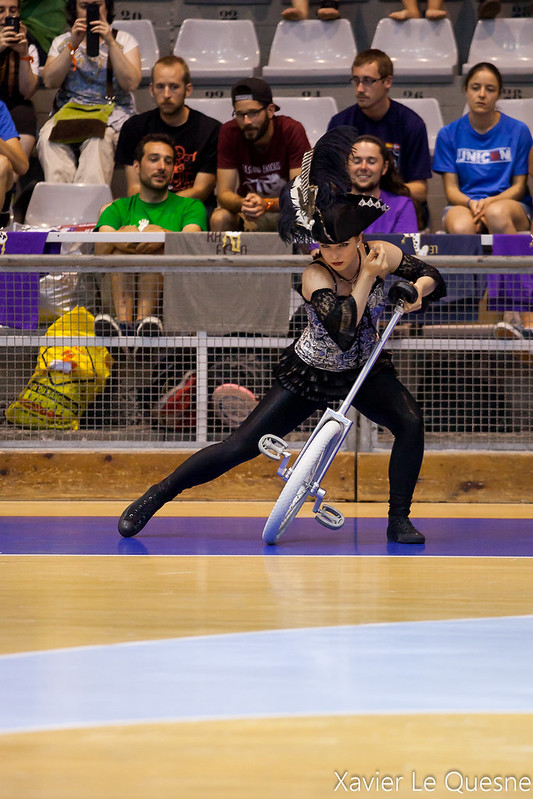